Always Take Notes: a chat with my friend Simon Akam.

“We tend to think of the mafia as a movie or a myth, or a legend… There are many reasons to be slightly astonished by this story but one of the main ones is this vicious, vicious lethal war going on now in 21st century Europe. I hope one of the main messages of the book is that, yes, we’ve all seen Marlon Brando and Al Pacino, and a certain sort of horrible glamour to the violence but actually the reality of it is brutish and appalling. It’s greed, narrow-minded, full of sexism, full of racism. These are really disgusting, revolting people who bully any which way they can. The real cost of organised crime … is shutting down people’s choices … The mafia destroys individual freedom.” 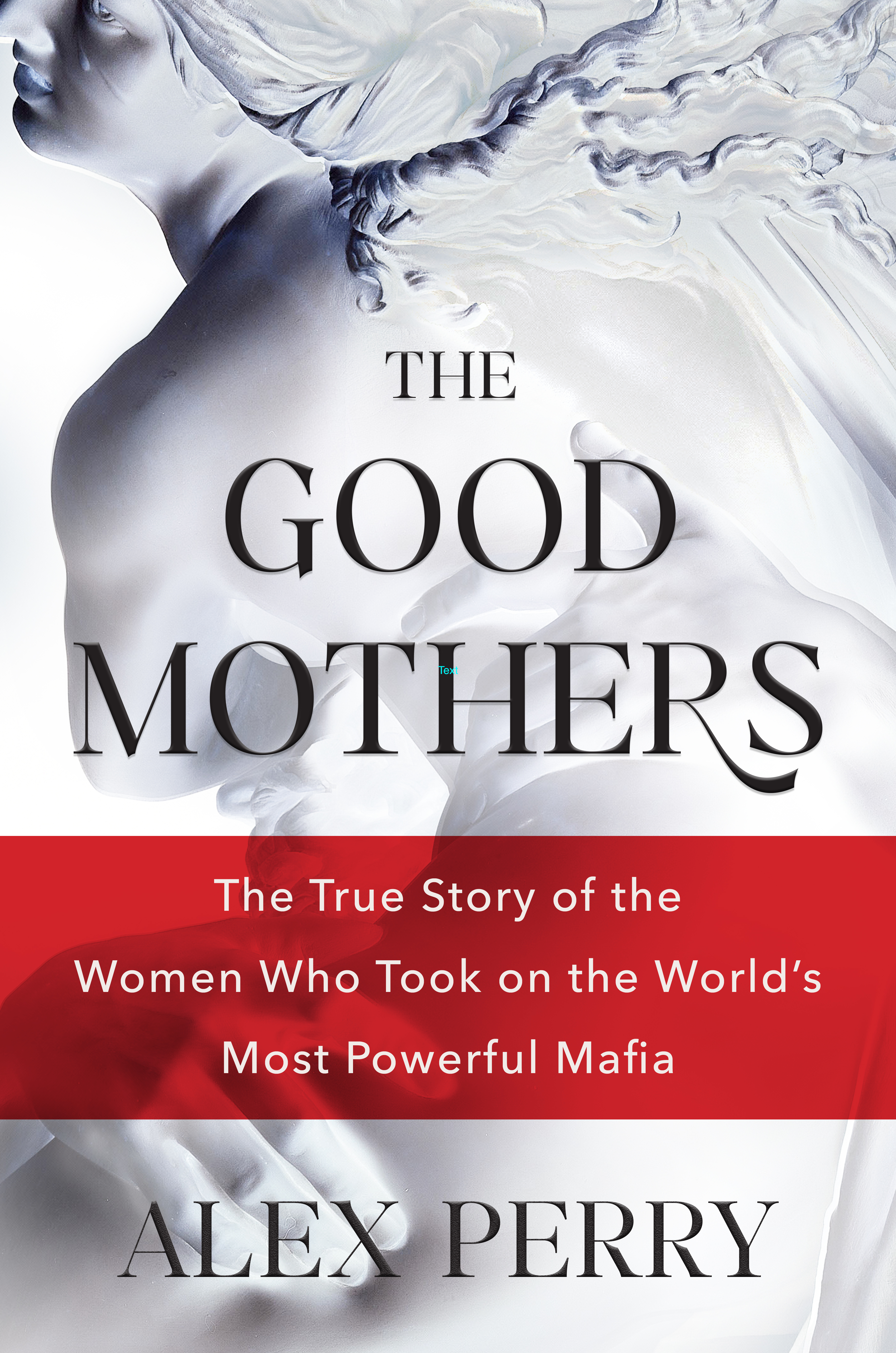 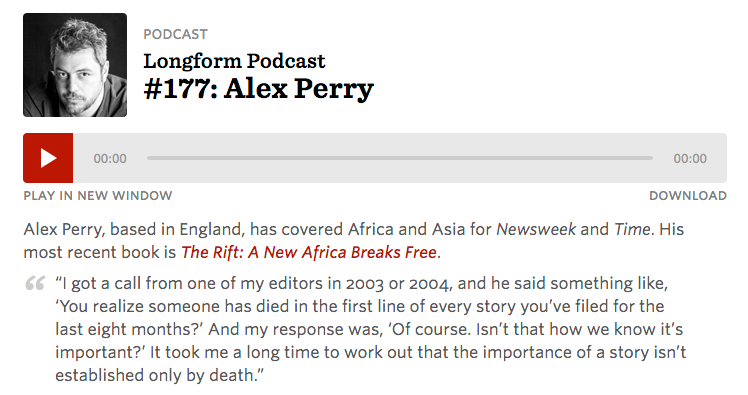 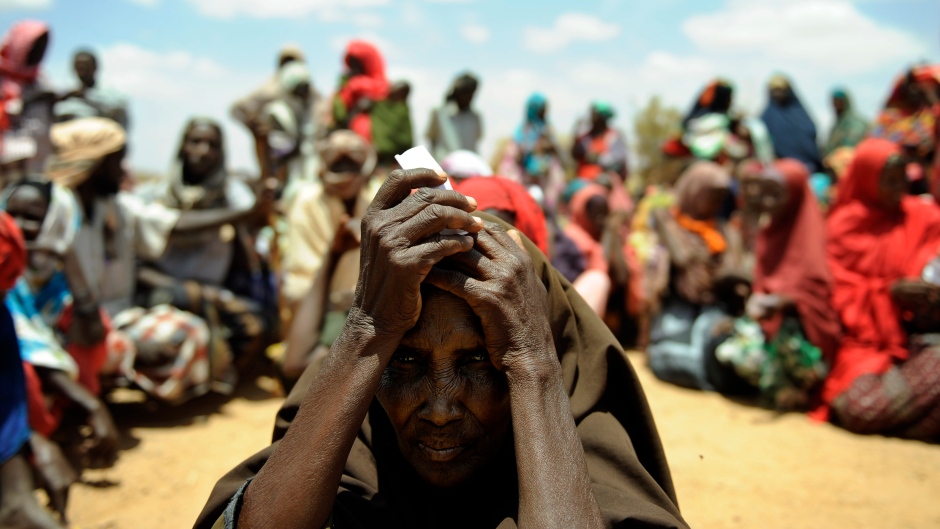 A newly arrived elderly Somali woman waits with other new arrivals to be registered as refugees in Doolow, south western Somalia.
Doolow is the main exit point for Somalis from Bay, Bakool and Gedo regions fleeing to Ethiopia to escape war and a severe drought ravaging the country. (AFP/Getty Images/Tony Karumba)

Africa could thrive, if only the aid industry would let it