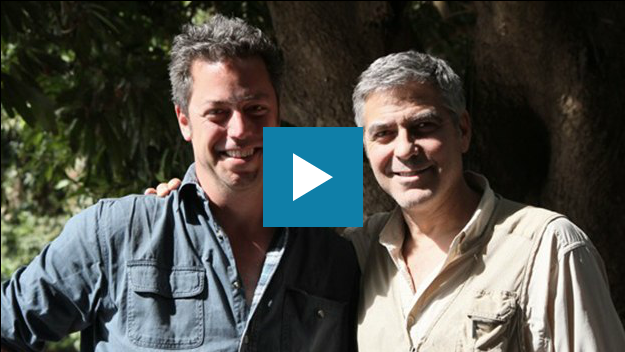 Fishing for Trouble is fishing in war zones. It combines adventure travel, war correspondence, extreme danger … and fish. Follow award-winning foreign correspondent Alex Perry as he plays truant from his day job, casting a line in some of the world’s most remote and dangerous waters. Whether pursuing the goliath tigerfish in the Congo, casting for world-record carp off the steps of Saddam’s old palaces in Baghdad or fishing for sharks with pirates off Somalia, Perry takes us under the skin of war and war reporting, and the world’s hot spots. This is about great fishing: people living in war zones generally have better things to do than fish, so the rivers and seas are home to giants. But it’s also about great journalism: using fishing to make the remote accessible and the complicated clear and compelling, in a way a conventional news report or documentary never could. As a daring and exceptional reporter, Perry consistently delivers stories that are gripping and revelatory. But as a fisherman, he can balance the seriousness of his profession with humour, nuance and an engaging eccentricity. In a world where traditional foreign correspondence is dying fast, Fishing for Trouble offers nothing less than reinvention.

Press Pass to the World 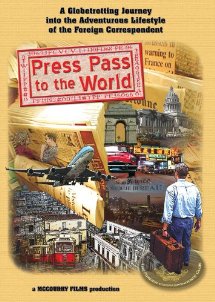 “Press Pass to the World” follows an ensemble cast of respected journalists through the difficult, adventurous lifestyle of foreign reporting for some of the world’s leading newspapers.

The Battle of Qala-i-Jangi (House of War)

CNN/ Channel 4: The House of War

A Taliban surrender turns into a bloody revolt in northern Afghanistan.